I always seem to need to add weekdays to a date and there doesn’t ever seem to be a solution so here’s mine. This creates a function in your MySQL database that you can use within a statement: 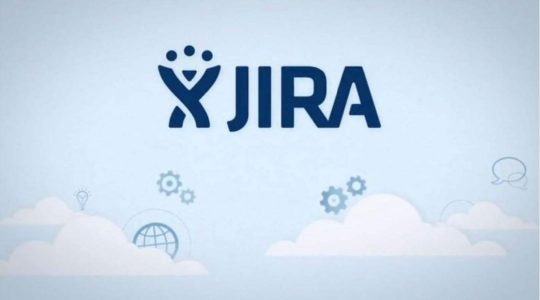 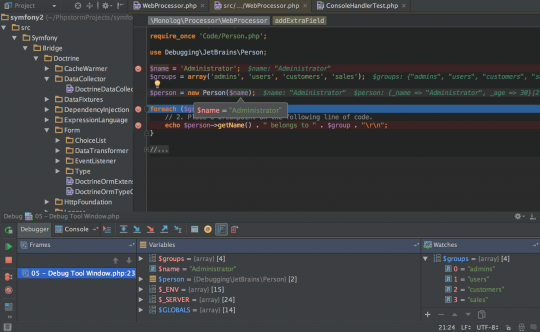 Since getting to grips with PhpStorm my productivity has increased again, the main reason for this is the Xdebug support. I’m not sure how I’ve been managing up until now, there’s no way I could turn back. If you’ve not used Xdebug before, it saves you having to var_dump() or print_r() and exit() at the point you’re trying to analyse (and keep refreshing to see if you’ve fixed it). – All you need to do is click the gutter to add a breakpoint and next time you access your site in a browser (with the Xdebug extension installed) PHPStorm & Xdebug will pause the application right there and let you see what’s in all the variables. 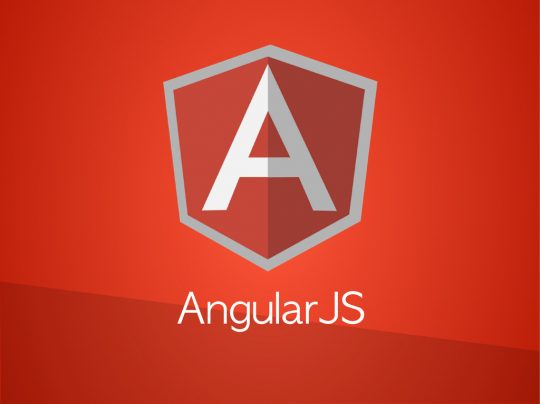 Wow, well I thought jQuery was good, AngularJS seemed like it was going to have a steep learning curve when first taking a look but after spending an hour or two looking at the tutorial I can’t believe how much time it’s going to save!

The two-way data binding is amazing, no more using selectors to find out what a value has been changed to; If you change the value in the view (ng-model) it will change it in the corresponding $scope variable in the controller (and vice versa). DOM manipulation, see you later. 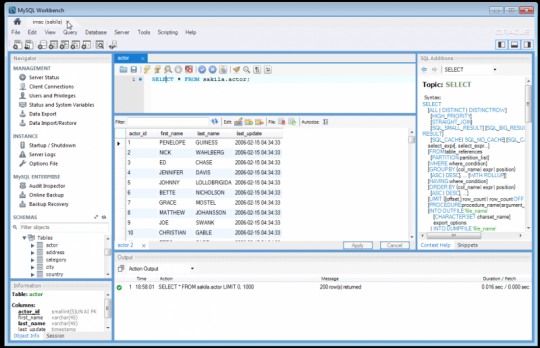 Well, I’d definitely say that it’s worth having the same setup as your peers, all the nuances have been figured out and everyone can work together towards a common goal.

Most of the guys are using a Linux desktop with Ubuntu installed (as am I) which avoids having to use any virtual machines to run apache etc. MySQL Workbench handles all the DDL and DML you’re tasked with and NetBeans IDE for your PHP and Javascript.

NetBeans for me is a great tool over Aptana’s offering I started out with; I find it much more focused, especially with the SVN integration. Viewing the annotations on the line numbers are great to find out who has worked on different sections of the code.

Recently I needed to add a certain amount of weekdays onto a date using php 5.3.

I wrote this simple function which has two parameters, the amount of weekdays I want to add and the date I want to add them to as an instance of DateTime as follows: 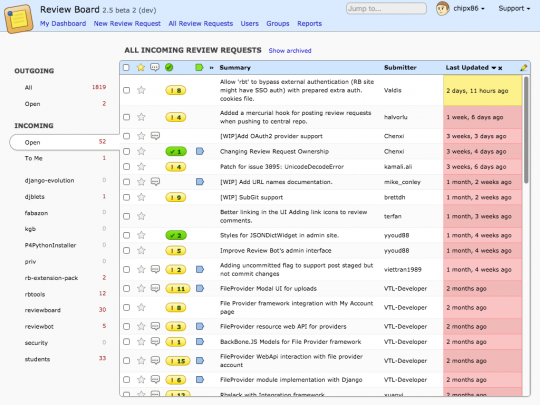 I’ve only been in my role for 1 year and 9 months but I’ve settled in well as a LAMP developer and I’m well chuffed to have been made a team lead (one of two)! The dev team has grown a bit since I started so it should make it easier for triaging, divvying out projects and handling code reviews etc. – Speaking of which, we’ve been using Review Board with great success so far. It’s got a really nice side-by-side view to display the diff which I find a bit easier on the eye than the ++ – – affair you normally get if you’re going command line. 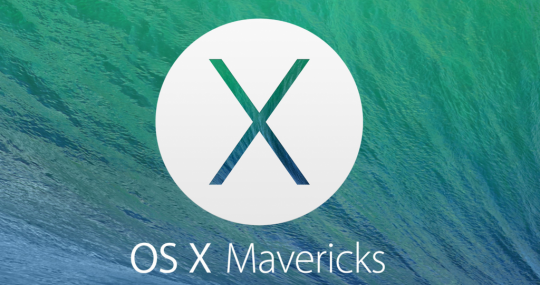 After updating my Macbook to OS X Mavericks I though it best to checkout any updates my fellow developers had done to the site since I last checked out. Opening up terminal and typing SVN update gave me a message saying I need to install Command Line Tools – It gave me a dialog box to install it there and then, very good I thought until I tried again after the install as it said my Mac had SVN 1.7 but my project was made using the older 1.6 and needed to be upgraded which isn’t feasible for me.

To roll back to 1.6 I moved svn out of /usr/bin to my Documents folder just incase I needed to move it back later with this (note the ~):

After this SVN 1.7 wouldn’t load so I could safely replace it with SVN 1.6 by firstly downloading the latest Xcode from the app store. After Xcode was installed I looked at ‘show package contents’ in finder, browsed through the folders and saw it had Subversion 1.6 included. To point my Mac towards this I needed to edit my /etc/paths file and include this new location as follows:

I then just needed to create a new line at the bottom by entering the new path as so:

After saving the changes and restarting I ran the following command which showed me I had SVN 1.6 installed! 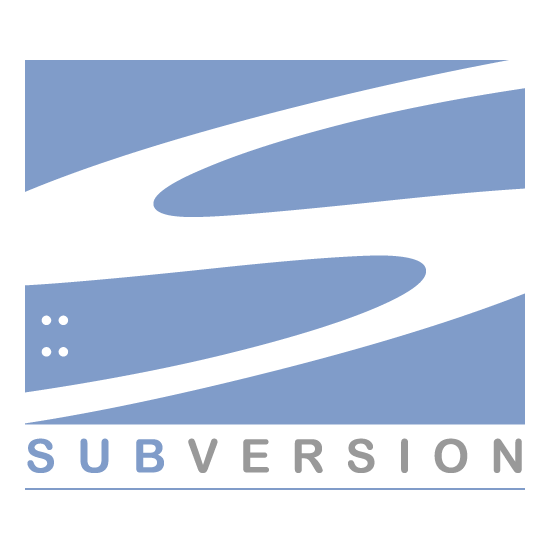 After 6 months daily use of SVN – Subversion and being part of a team of 8 developers I can clearly see the benefit of using a software version control system. I can’t imagine how hard it would be to keep track of what’s going on if still using ftp.

A few simple commands and you can pull in other peoples changes to your machine or commit your own : 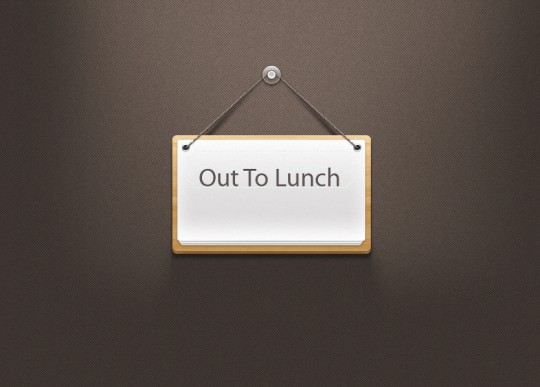 I’ve got myself a shiny new full time job as a LAMP Developer so I’m having a break from my freelance work for the moment whilst I delve deeper into OO PHP. I’ll be working with a mixture of PHP frameworks and technologies and will be part of a team of 8 developers so will be ditching FTP and going straight into SVN to manage version control. I’ll let you know how I get on.